The Chemin des Dames battlefield is frequently overlooked by English-speaking visitors. That is unfortunate. The Germans had been ensconced on an 18-mile irregularly-shaped ridgeline that overlooked the Aisne valley for almost three years. 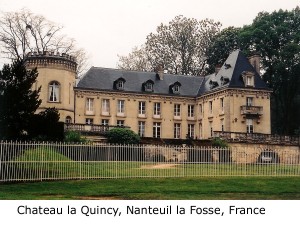 During their occupation, they prepared extensive defensive positions both on the ridge and in caves and tunnels dug into the sides of the hills. The French Army decided to attack those strongpoints in April 1917. Everything was against their success; the strategic plan, the terrain, and the weather. The Nivelle Offensive was a disaster for the French, costing them almost 200,000 casualties and inciting a widespread army mutiny. END_OF_DOCUMENT_TOKEN_TO_BE_REPLACED